It is available on CD as well as various streaming and download platforms.

On this release we have chosen to pay tribute to selected masterpieces by some of the great classical composers. We could have chosen many other amazing compositions, but the pieces of music by Bach, Bizet and Schubert were previously published in
Klaus Schønning's instrumental events and songs with Franck, Carl Nielsen and Tchaikovsky music are often on the program when
Sten Victory has sung solo concerts.
The listener of "Classic Constellations" will experience timeless music in new events, including two of the most famous church celebrations, two poetic and romantic songs, an opera arie
and two famous classic masterpieces added words of Shakespeare and Tennyson.
We love and respect the original instrumental events, but have added our modern interpretation of ideas and sounds of contemporary music and styles.
It is our goal to give classically-inspired listeners a surprising and new experience and introduce other listeners to the old masters of classical music.

Klaus Schønning has re-recorded his debut album 'Lydglimt' from 1979. The new version called 'Lydglimt II' is out now on CD and various online platforms such as iTunes, Tidal and Spotify.

When I recorded the original 'Lydglimt' 40 years ago, I was limited by the scarce technical options I had available. With the great progress in the field of keyboards and recording technology that has happened since, it is now easier and faster testing and realizing musical ideas. I was wondering, how ‘Lydglimt’ would have sounded if I had the possibilities I have today. That question became the basis for the rerecording of ‘Lydglimt’. A journey where the music of the past was led to a contemporary expression.

While rerecording "Lydglimt", I revisited the melodies, harmonies and rhythm of the music from the time, but I have added 40 years of experience in composition, arrangement and recording, so the music now features an improved updated sound based on the opportunities we have today. Likewise, I have expanded and rearranged some of the music so that the individual songs now convey the musical expressions that I would have liked to realize when I worked with simple means on "Lydglimt" in 1979.

All tracks was composed, arranged and recorded by Klaus Schønning 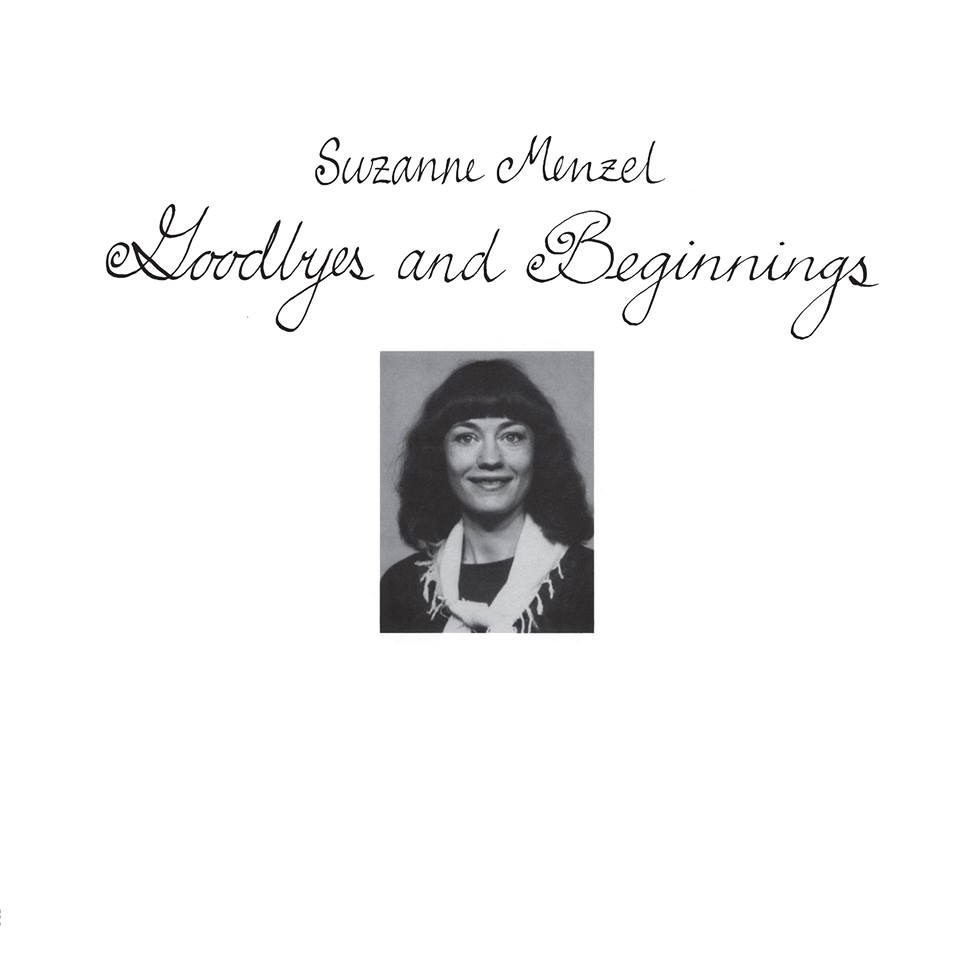 Frederiksberg Records is proud to announce the first reissue of Suzanne Menzel’s 1981 album “Goodbyes and Beginnings”.

This sought-after rarity presents a blend of ambient, new-age, 60’s inspired folk music. The melancholic lyrics of singer-songwriter Suzanne Menzel are transformed by Danish New-Age pioneer, Klaus Schønning’s, futuristic soundscape. Schønning, not only produced “Goodbyes and Beginnings,” Menzel also credits him as giving her the artistic courage to self-release her first and only album.