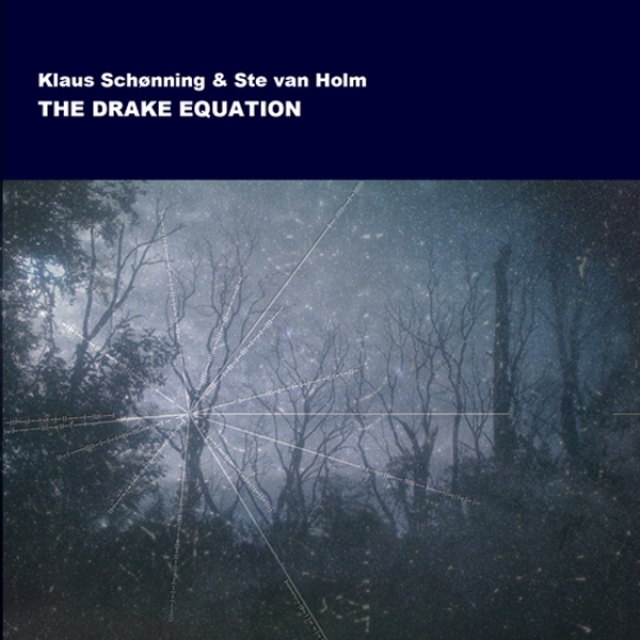 In 2011 Klaus Schønning composed and recorded a 30 minutes long soundtrack for a german documentary about Papua New Guinea. The music was more electronic and loungey than Klaus' usual music, and hence he was hesitant about releasing it.
Musician Ste van Holm, who is on the same label as Klaus, suggested that he could remix and rearrange it, taking it somewhere even more electronic. A place where Klaus probably wouldn't go himself.
'The Drake Equation' is that collaboration.
Schønning later released the original soundtrack as 'Papua New Guinea'.