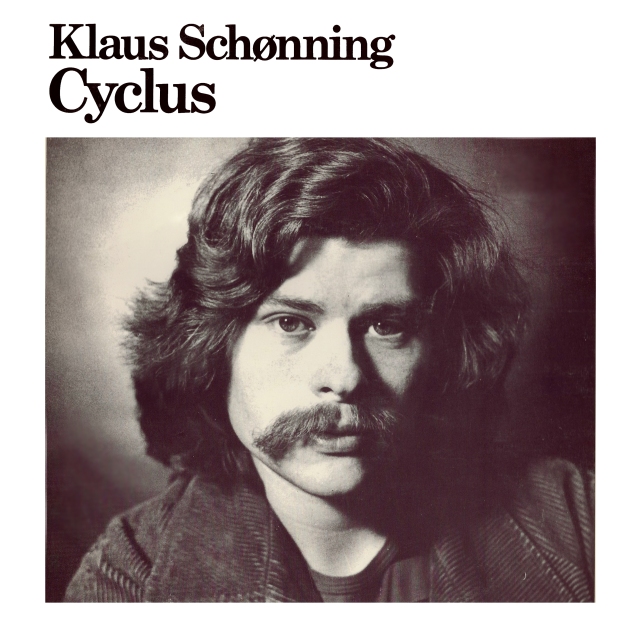 Already a year after the release of 'Lydglimt', Klaus Schønning's second album 'Cyclus' was released. The concept this time centered around eight beautifully arranged pieces. Klaus Schønning's melodic rightness is clearly sensed in the framework of harmonies and moving rhythms. A striking characteristic in Klaus Schønning's musical universe is his use of the accordion, an instrument first introduced on 'Cyclus', combined with numerous vintage synthesizer tones, which today are enjoying a revival.