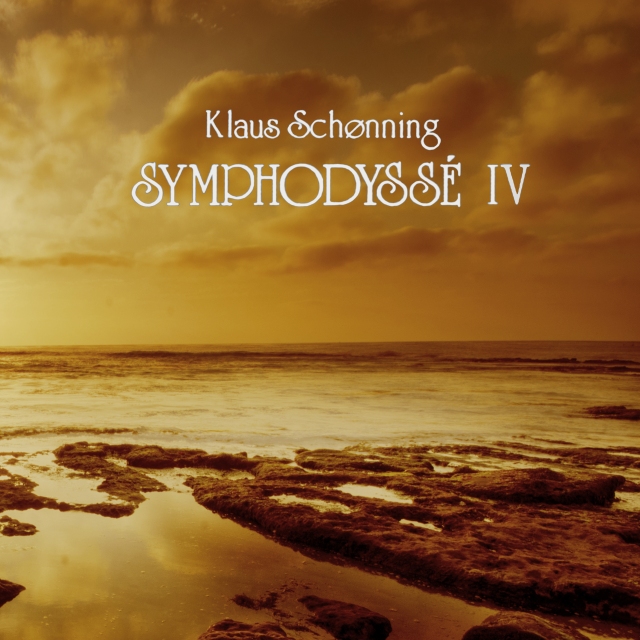 Klaus Schønning had for some time worked with longer musical compositions where the listener with gradual subtle change is invited into varying moods and feelings. Music with relaxing sounds, strong in visual character - including fantasy and inner world realities. This was the basis for the great Symphodysse series recorded between 1988 and 1992.
Four is a magical number. There are four seasons, four corners of the world etc. Klaus Schønning decided to have the work recorded on four CDs, each containing two movements of 20-25 minutes length. Late in 1986, klaus Schønning moved to Berlin where he lived the next four years, and there he laid the foundation for the Symphodysse series. Apart from composing and arranging the music, he also played the more than 20 instruments involved in the orchestration of the music. With the creation of this music, klaus Schønning presents himself as an original composer with his own style and sound, based on a unique combination of acoustic and electronic instruments. Some critics have implied that Symphodysse I - IV is a milestone in modern instrumental music.