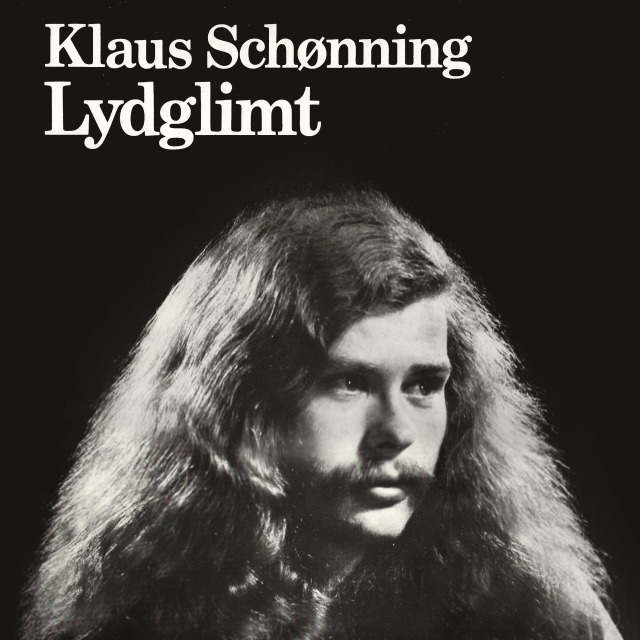 Being Denmark's first new age album, 'Lydglimt' has become an inspirational model for many musicians and others who learned to appreciate poetic and evocative instrumental music. A poetic album capturing images of Danish forests and beaches. Composed during the 1970's and recorded on keyboards and acoustic string instruments in 1979, this album received a warm reception and expressed a new level of creativity in music culture of those days.