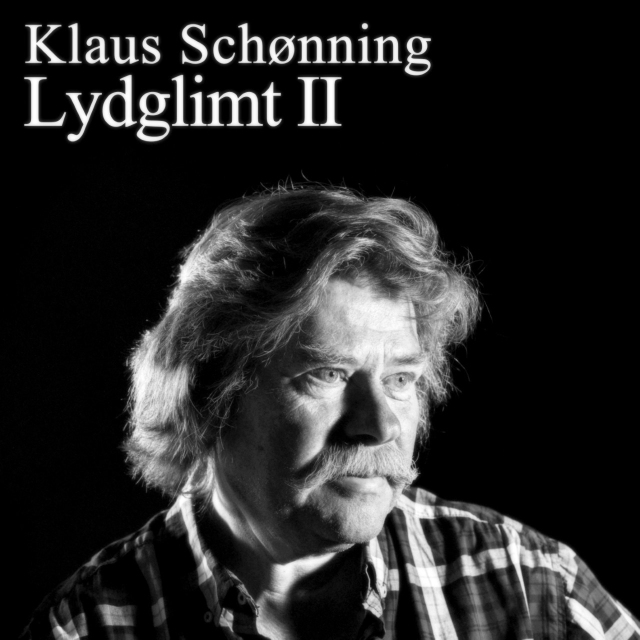 When I recorded the original 'Lydglimt' 40 years ago, I was limited by the scarce technical options I had available.
With the great progress in the field of keyboards and recording technology that has happened since, it is now easier
and faster testing and realizing musical ideas. I was wondering, how ‘Lydglimt’ would have sounded if I had the
possibilities I have today. That question became the basis for the rerecording of ‘Lydglimt’. A journey where the
music of the past was led to a contemporary expression.

While rerecording "Lydglimt", I revisited the melodies, harmonies and rhythm of the music from the time, but I
have added 40 years of experience in composition, arrangement and recording, so the music now features an
improved updated sound based on the opportunities we have today. Likewise, I have expanded and rearranged
some of the music so that the individual songs now convey the musical expressions that I would have liked to
realize when I worked with simple means on "Lydglimt" in 1979.


All tracks was composed, arranged and recorded by Klaus Schønning